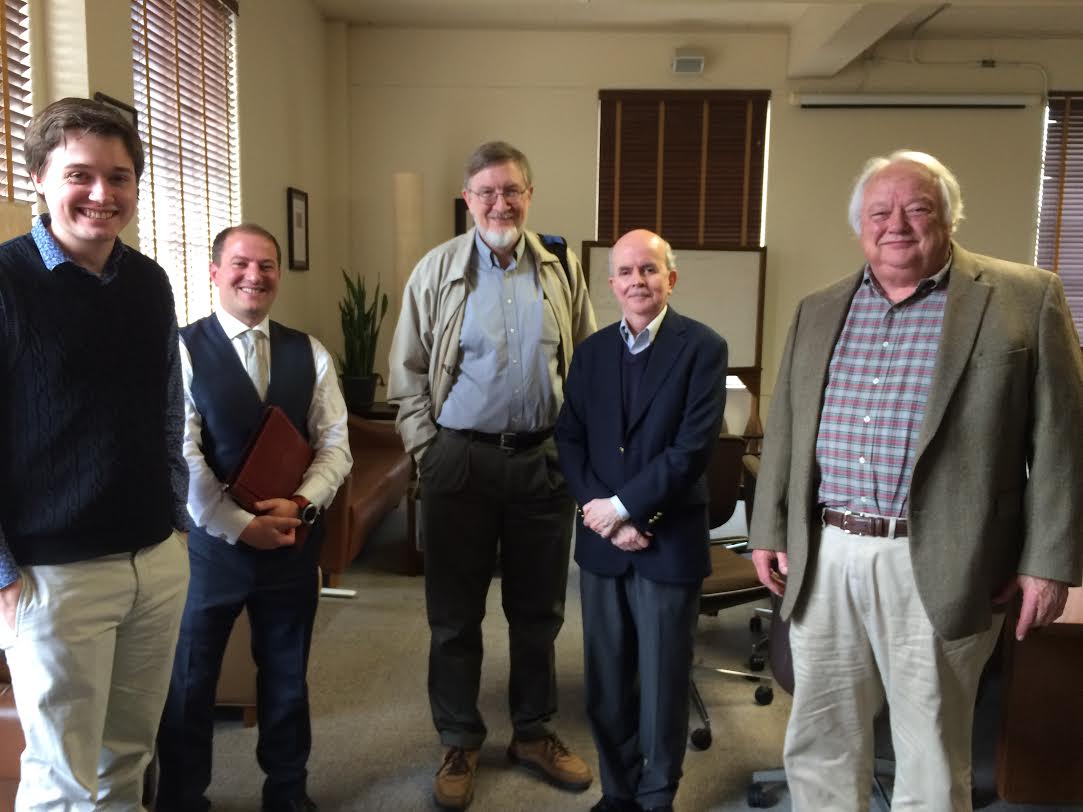 Professor Goodman is Professor of Intelligence and International Affairs in the Department of War Studies, King’s College London. He has written extensively on the history of intelligence, including scientific intelligence. For the last few years he has been on secondment to the British Cabinet Office, where is the Official Historian of the Joint Intelligence Committee. His most recent book is “The Official History of the Joint Intelligence Committee, Volume I: From the Approach of the Second World War to the Suez Crisis” (Routledge, 2014). Dr. Busch is a senior lecturer at the Department of War Studies specializing in strategic communication and social media and its effect on wartime journalism and propaganda. Since 2007, Dr. Busch has been contributing to workshops of NATO’s Centre for Excellence, Defence Against Terrorism and was the historical adviser for Dan and Peter Snow’s BBC television documentary ‘20th Century Battlefields: The Tet Offensive’.